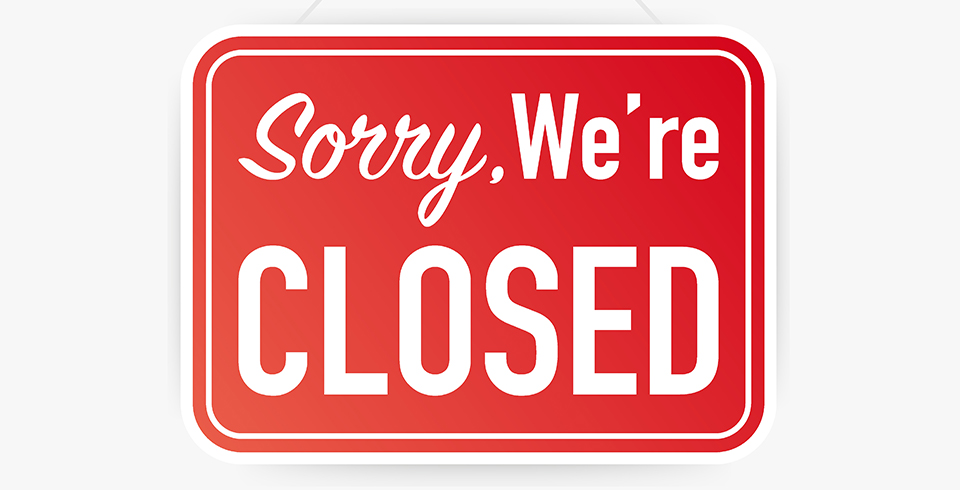 We were contacted by the owner of a company that provided training courses to apprentices at a wide range of companies.  He had been notified that his business was about to receive an ‘inadequate’ OFSTED report which would result in it being removed from the register of apprenticeship training providers and would therefore have to cease trading.

He was clearly distressed and keen to have measures in place to minimise any reputational damage to him personally and to his other training company.

We drafted letters for him to send to each of the apprentices and companies affected by the situation.  It was vitally important to get the tone of these right in order to prevent upset individuals vending their anger on social media and/or going to the press.  As well as setting out the facts and explaining a little about the circumstances leading up to the OFSTED report, the letters unreservedly apologised and reassured the recipients that alternative provisions had been put in place for them to conclude their training programmes with minimum disruption.

Similarly, a press statement was drafted.  We advised him not to issue this proactively but instead to have it ready and to hand only if he was contacted by the media.

Following the issuing of the letters, he was contacted by several of the recipients, all of whom were understanding and appreciative of the action taken to help them complete their courses.

Fortunately, the media did not run anything about the closure of the business, partly because of the action we had taken in drafting the personalised letters.

When we followed-up a few weeks later, the business owner expressed his gratitude for the support we’d provided and said that his other company had continued to trade successfully without receiving any adverse reaction.