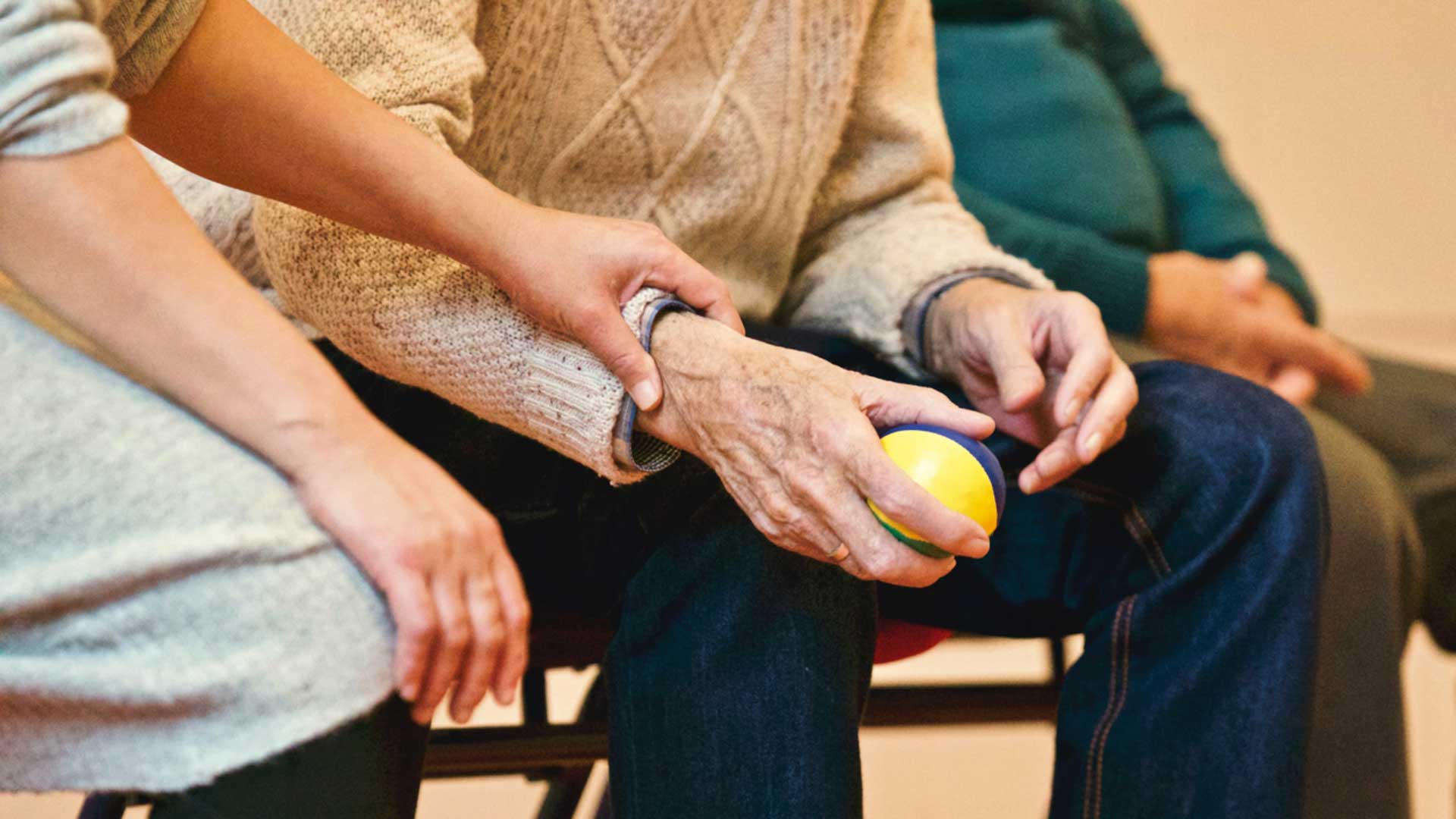 The owner of a domiciliary care provider got in touch because one of his elderly clients had received a letter from the local authority saying it was no longer contracting his services to care for her. The elderly lady’s son had contacted the BBC, concerned that his mother was being left in the lurch.

The care provider had been contacted by the BBC and was concerned adverse publicity would reflect badly on this business and could jeopardise other contracts he had with local authorities.

We contacted the BBC and established they were keen to broadcast a piece that was critical of local funding cuts, not a critical piece about the care provider. We were shown the LA’s statement, which we thought was fair, and prepared a statement for the care provider.

We advised him to contact the elderly lady’s son as a courtesy to explain the background to the situation and to say how shocked and sorry he was, too, about the LA’s decision.

The piece that was broadcast and featured on the BBC’s website gave an accurate and balanced account of the situation.  The statement we had drafted for the care provider was featured in its entirety and portrayed him as a genuinely caring person who cared for his clients and who, like them, was a victim of local authority funding cuts.