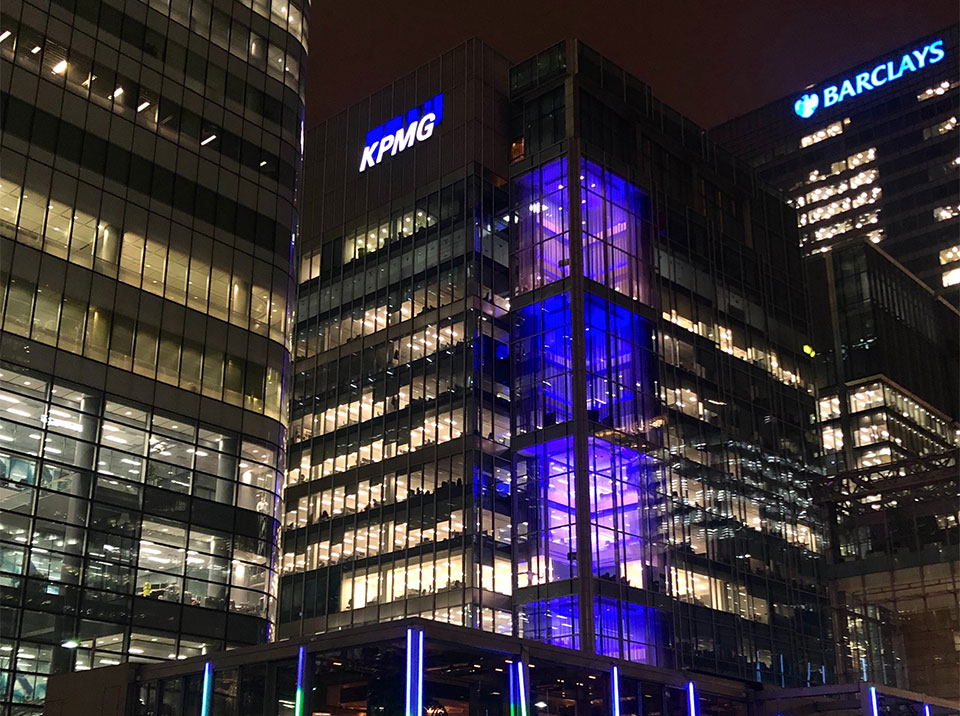 The managing partner of a long-established firm of Independent Financial Advisers contacted us in obvious distress. The Financial Ombudsman Service (FOS)  had upheld a complaint about his practice made by a client and the leading trade publication in his sector had printed a long article about the report’s findings. He was concerned about receiving calls from clients, associates and other publications. Adamant that the FOS findings were unfair, the IFA was preparing a judicial review of the situation, something not mentioned in the article.

After reading several highly detailed documents to understand the complexities of the case, we contacted the journalist who had written the article. We discovered that she had contacted the IFA several times for a comment before publishing but he hadn’t responded to any of her calls and emails.

Then we drafted a statement which expressed sympathy for the complainant while also clearly setting out their intention to challenge the findings and the reasons why.

After speaking with the journalist, the article was immediately amended.  As well as the headline being changed, our statement was printed in its entirety, resulting in a far more balanced portrayal of the situation.

No further pieces appeared about the FOS ruling and the IFA was delighted his reputation remained intact.