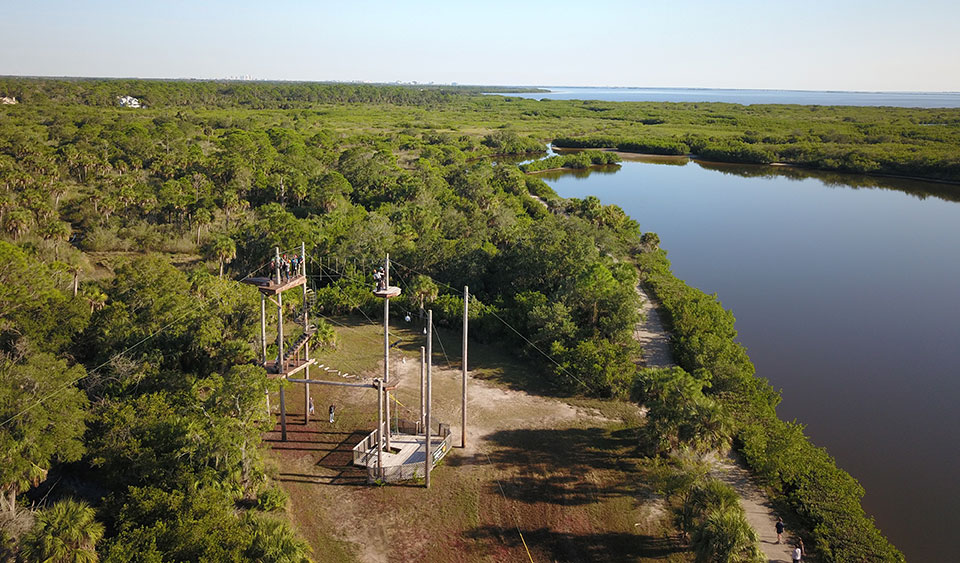 An outdoor pursuits centre was forced to cancel the bookings of 900 children due to the Covid-19 crisis. Several parents contacted the owner, threatening to go to the press if their deposits weren’t refunded immediately.

Understandably, the centre was knocked for six by the impact of lockdown. We advised the owner to immediately enter dialogue with the parents who had complained and reassure them that refunds would be issued once he’d had a chance to take stock of the situation and make plans.

We drafted a press statement that emphasised the centre’s duty of care to its visitors and the reasons it had been forced to close. The statement reassured people that it would return all deposits and ended by saying they were doing everything in their power to protect the future of the centre, which had delivered much joy to thousands of children over its 50 year history.

A press article did indeed appear but rather than be critical of the centre, it was very supportive. Only a handful of parents subsequently requested their deposits be returned. The centre is now back in full operation.